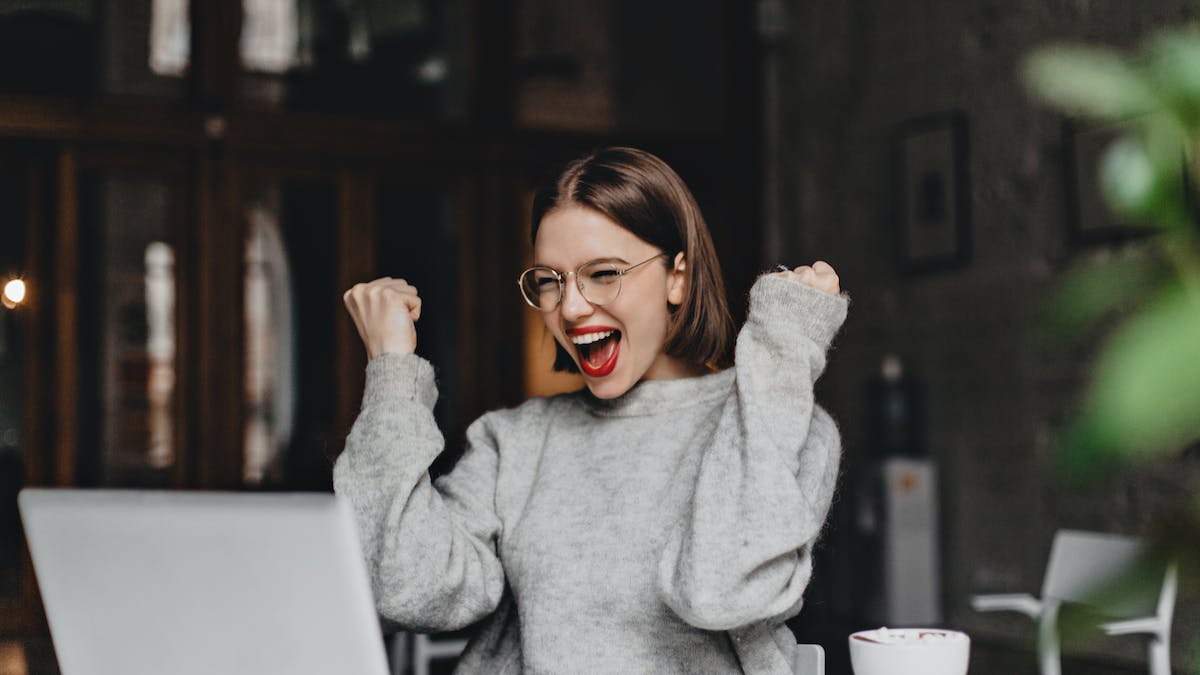 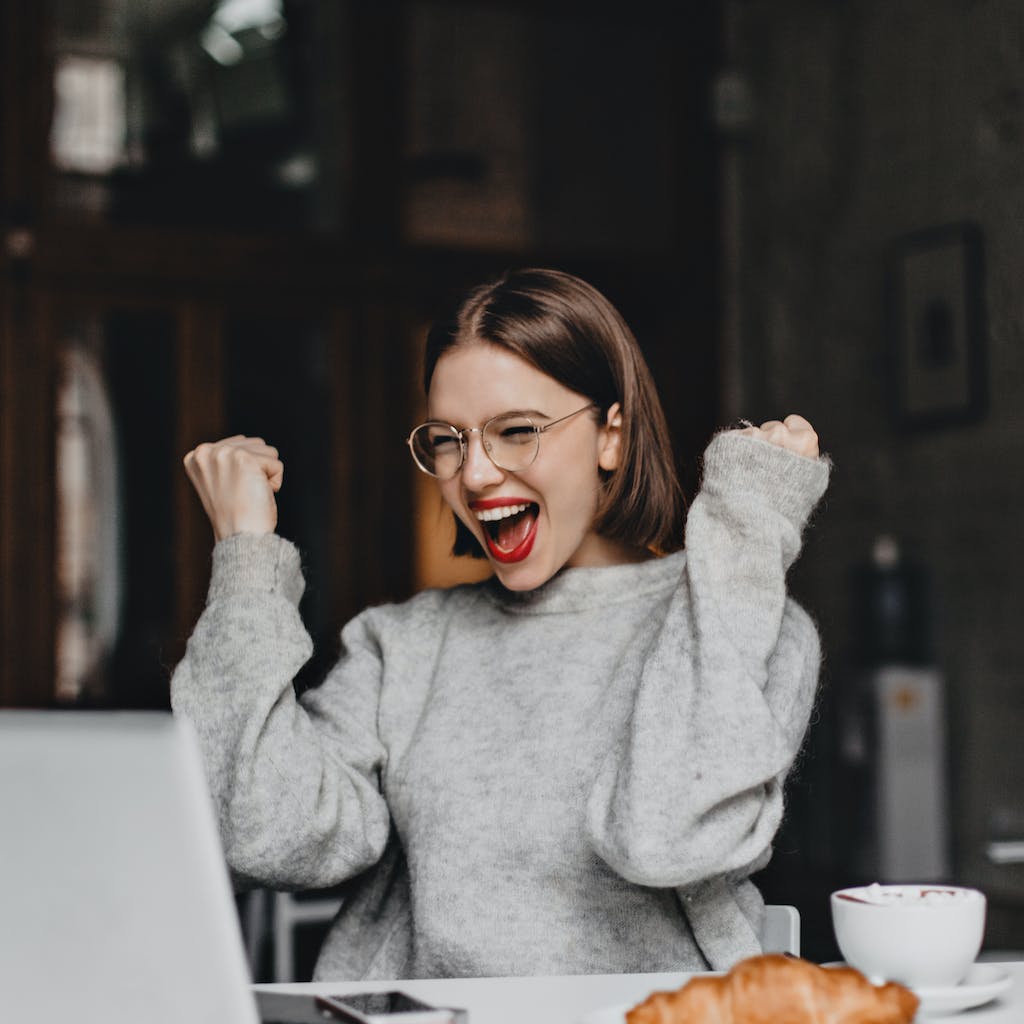 What is The Foreign Earned Income Exclusion?

US expats are required to file US taxes and report their worldwide income to the United States regardless of the fact that they live abroad. In addition to this requirement based on their US citizenship, US expats are also required to file and pay taxes in the foreign country where they live. This increases the possibility of double taxation on the same income. To avoid this scenario, the IRS has put in place a number of exemptions that expats can claim when they file their US tax return to avoid or minimize the payment of US taxes on their income.

The most commonly used and effective exemptions are:

The Foreign Earned Income Exclusion lets expats exclude the first around $100,000 of income that they have actively earned while living abroad from US taxation. The exact amount increases a little each year. For tax year 2020, the maximum foreign earned income exclusion is the lesser of the foreign income earned or $107,600 per qualifying person. For tax year 2021, the foreign earned income exclusion maximum amount is $108,700 per person.

Who Qualifies to claim the Foreign Earned Income Exclusion?

How to claim the Foreign Earned Income Exclusion?

To claim the Foreign Earned Income Exclusion, expats must file form 2555 when they file their federal income tax return.

Expats get an automatic filing extension to June 15th, and you can claim a further extension until October 15th too, should you need to. This further extension may be useful for expats who moved abroad in the middle of a year, and are claiming the Foreign Earned Income Exclusion for a 365 day period that started midway through a tax year.

On the other hand, some expats may use the shorter form called the 2555-EZ .

Who can use form 2555-EZ to claim the Foreign Earned Income Exclusion?

– All their earned income must be from wages, rather than having any from self-employment

– They must be claiming for an exact calendar year, rather than for an overlapping 365 day period

– They can’t also claim the Foreign Housing Exclusion or Deduction

– They couldn't have lived or worked in the US for any of the year that they are claiming the Foreign Earned Income Exclusion for.

Expats who meet all of the above conditions can use form 2555-EZ, rather than the extensive and more complex form 2555, to claim the Foreign Earned Income Exclusion.

Catch up with your tax fling

This takes expats who are working abroad but not paying taxes abroad such as digital nomads moving between foreign countries) and who are earning less than around $100,000 out of taxation liability entirely – although they still have to file a US tax return to claim the Foreign Earned Income Exclusion.

Expats who didn’t realize that they had to file US taxes or FBARs can catch up without facing any penalties using the Amnesty programs: The Streamlined Foreign Offshore Program (SFOP) or the Streamlined Domestic Offshore Procedure (SDOP)

Penalties for not filing US taxes and foreign reports such as FBARs for US expats are extremely costly, and the IRS has access to global banking and much foreign tax information, it if for these reasons that it is strongly recommended that expats who are behind with their US tax filing catch up at the earliest opportunity before the IRS notices your default and you don't qualify to file under the Amnesty programs any longer.

I'm Here for You

If you need to file your US tax return in the US and claim the foreign earned income exclusion as well as all the other deductions, exclusions and credits that you qualify for, we can get this done right away. If you have more questions, or need further guidance on planning your tax strategy, let’s discuss. I'm always happy to provide detailed and personalized guidance through a 1:1 consultation. You may book the best day and time for you to meet by contacting me to schedule your consultation. 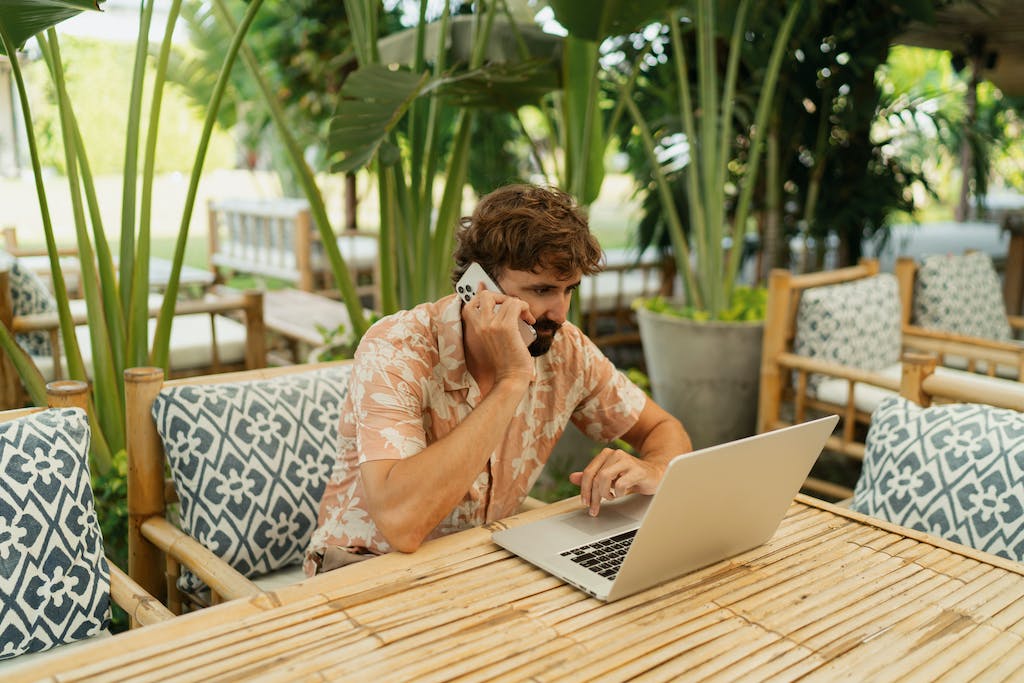 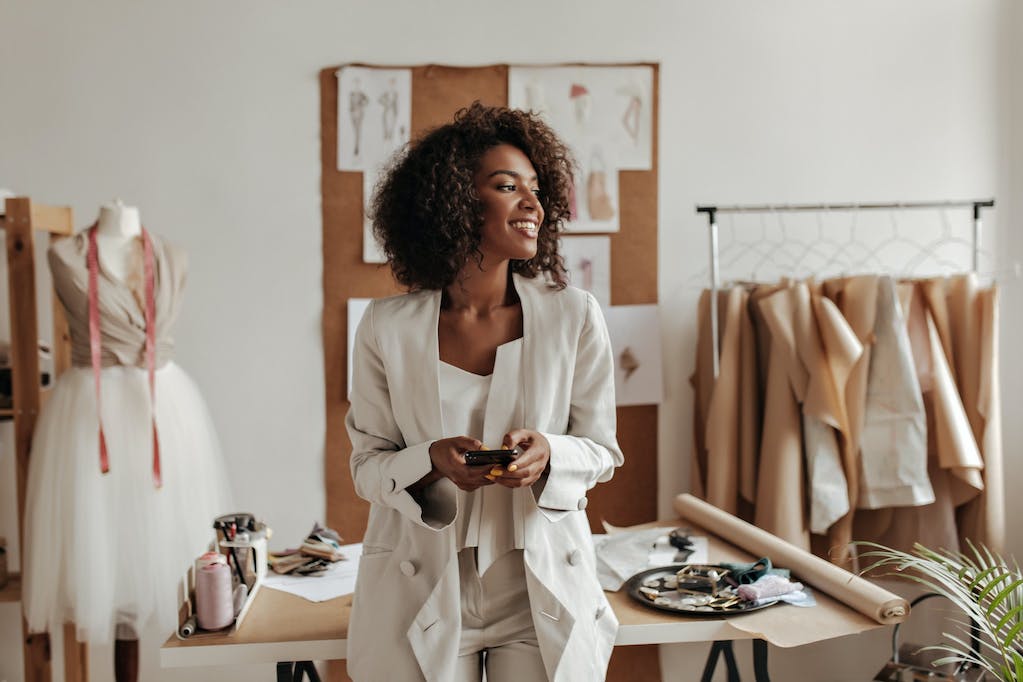 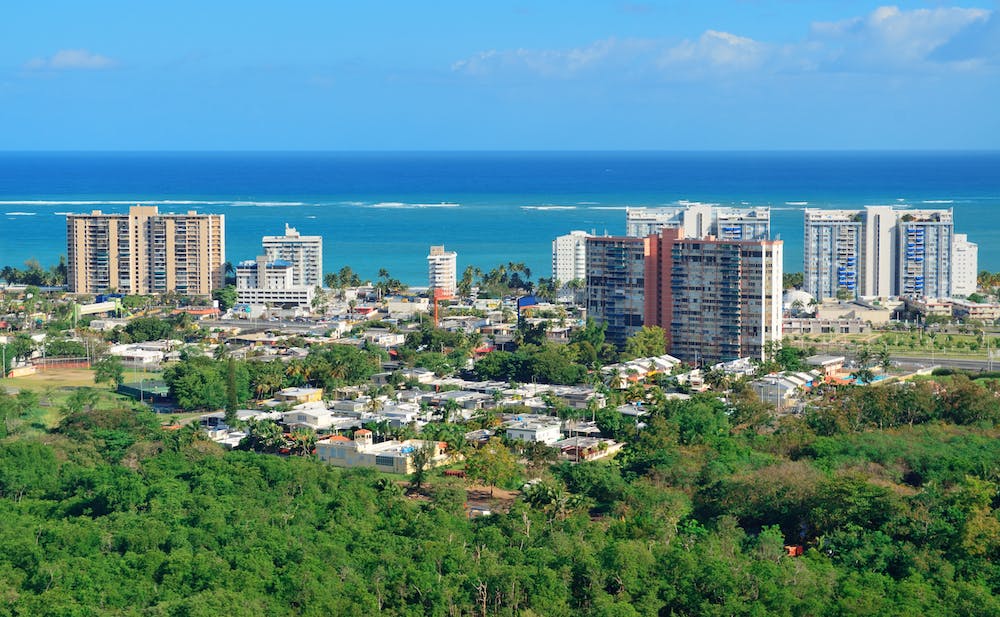 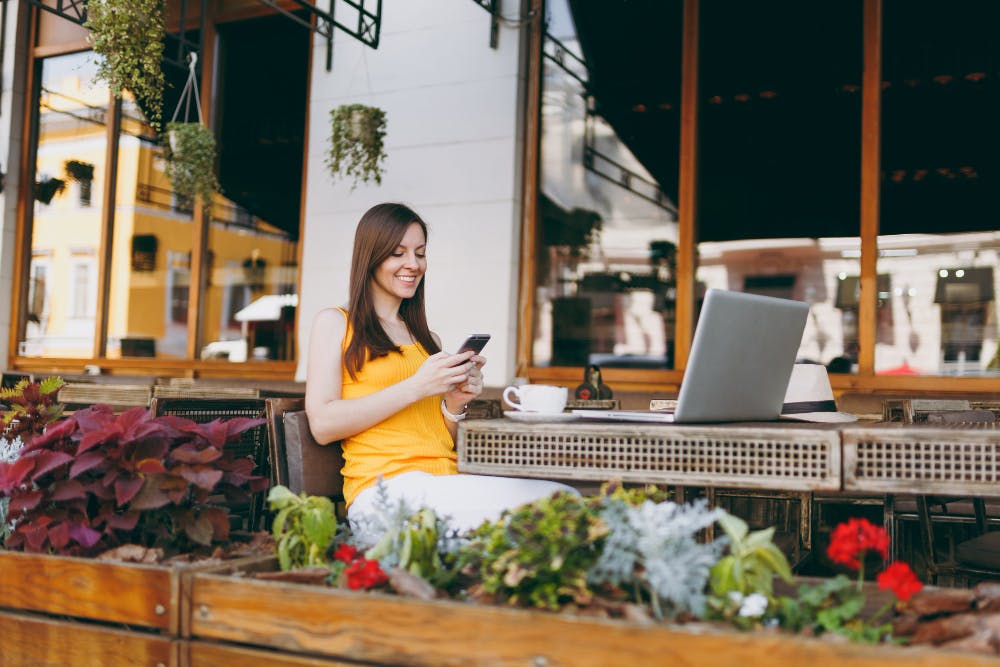 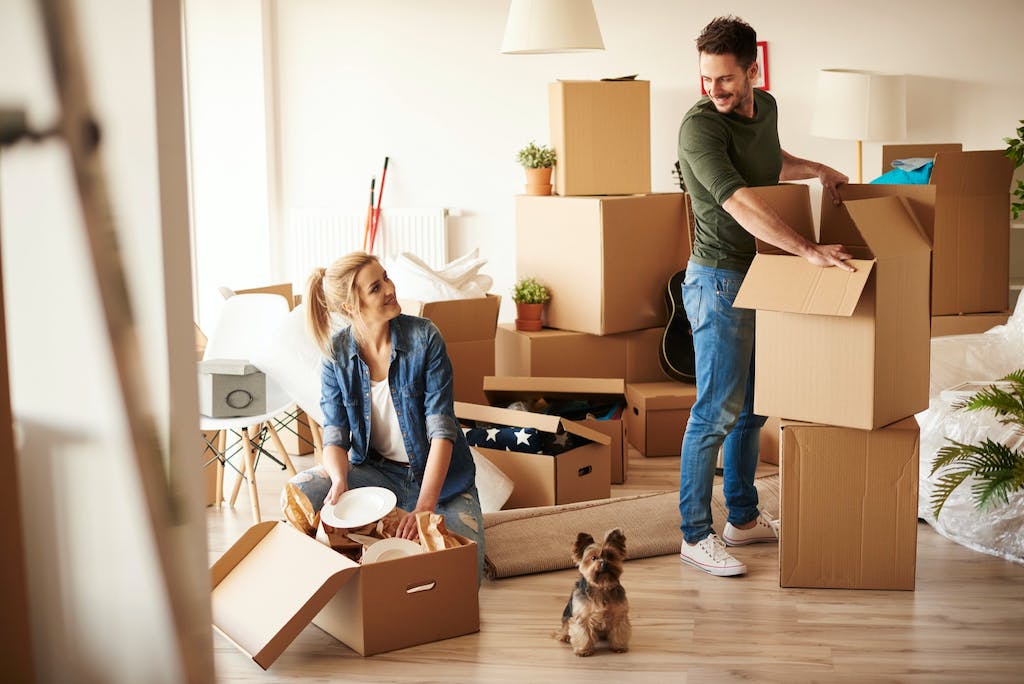